Should You Get Identity Theft Insurance?

Identity theft is on the rise: In 2016, it affected more than 6% of all consumers in the U.S. Given the risks (and the consequences if you’re targeted by a fraudster), identity theft insurance may seem like a great idea. But before you sign on the dotted line, make sure that you understand what you’re getting yourself into.

What is identity theft insurance?

Identity theft insurance also won’t alert you if your identity is stolen or help to prevent identity theft. For that, you’ll need an identity theft protection plan. Several different companies offer such services for a modest monthly or annual fee. Because of its recent data breach, Equifax is offering free credit monitoring and identity theft protection from TrustedID for one year. If you don’t have such a service already, signing up might be a good idea. But you’ll have to move fast, because the offer is only open until Jan. 31, 2018. 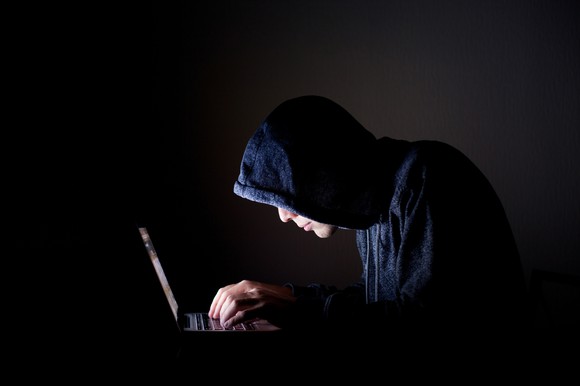 What to look for in identity theft insurance

Identity theft insurance is typically offered as a rider or endorsement on a major insurance policy, such as your homeowner’s insurance. These endorsements will generally cost you between $25 to $50 per year and may have coverage limits ranging from $10,000 to $1 million.

Most identity theft insurance policies include help with straightening out the mess that identity theft can cause, ranging from basic advice to having an assigned case manager who will make the necessary phone calls and other arrangements for you. You’ll need to check your policy to see what level of help it offers. And while you’re buried in fine print, also check if the policy will reimburse you for legal expenses or wages lost by having to take time off work to fix your identity theft problems.

Is identity theft insurance worth it?

For most people, the answer is no. According to the Department of Justice, in 2014, 88% of identity theft victims had no out-of-pocket losses. For those who did suffer losses, the median amount lost was $70. So if you do become a victim of identity theft, it’s quite unlikely that you’ll need insurance to reimburse you for the costs.

Where identity theft insurance can really shine is with the support these policies can provide you when you’re trying to resolve the financial mess that results from some occurrences of identity theft. If that’s your priority in getting such a policy, you’ll definitely want to choose one that offers a high level of assistance.

The best solution for identity theft is preventing it in the first place. Keep your personal information secure, especially things like your Social Security number and birth date; monitor your credit reports for any unusual activity; and keep an eye on your existing credit cards so that you can promptly report unauthorized charges.

If your personal identification is accessed through a security failure such as the Equifax data breach, consider a credit freeze to limit the potential damage. At the very least, you’ll want to put a fraud alert on your account to make it more difficult for fraudsters to open new accounts in your name. Taking such precautions may be tedious, but it’s a whole lot less of a hassle than what you’ll have to go through if your identity is stolen.

Something big just happened
I don’t know about you, but I always pay attention when one of the best growth investors in the world gives me a stock tip. Motley Fool co-founder David Gardner (whose growth-stock newsletter was the best performing in the world as reported by The Wall Street Journal)* and his brother, Motley Fool CEO Tom Gardner, just revealed two brand new stock recommendations. Together, they’ve tripled the stock market’s return over the last 13 years. And while timing isn’t everything, the history of Tom and David’s stock picks shows that it pays to get in early on their ideas.

Click here to be among the first people to hear about David and Tom’s newest stock recommendations.

*”Look Who’s on Top Now” appeared in The Wall Street Journal which references Hulbert’s rankings of the best performing stock picking newsletters over a 5-year period from 2008-2013.

One way to prevent identity theft is through proper shredding methods. Contact American Document Destruction, Inc. for all of your shredding needs.